"It isn't the suit's capabilities that matter. No, it is your ability to use that mobile suit that truly determines the outcome of a battle."
— Char Aznable

Go here for help on playing the new Medal of Honor!

Hello there! I am Yuri Vlademarovich Kaslov, AKA, Vlad. I am a long-time fan of the MOH series, and a bureaucrat here. More than half my edits have been creating new pages, redirects, or categorizing pages. If you need me, you can leave me a message and I'll get back to you AQAP 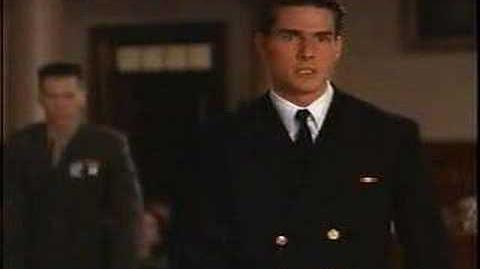 I'll likely be trying to work on some older MoH games. MoH2010 really annoys me, and I can no longer stand it. I'm on a lot (lack of a job will do that to you, lol)

MoH games I have played[edit source]

Games I have played, but don't know much about[edit source]

All the other games I have either not played, or simply have lost my knowledge of. If you want to ask a question about any of those games, I will help out as best I can.

Locking down a single alleyway on Kabul ruins, I managed to obtain a 20/0 K/D and a massive amount of points from defensive scorechains. 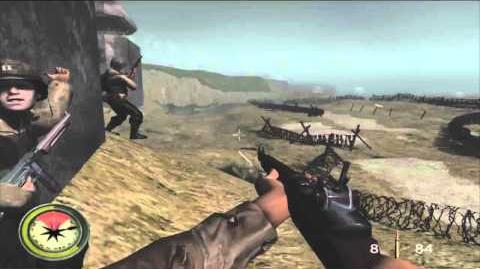