"Quick and deadly, their motto is “Who dares wins". Formed in 1957 with just one company, and now boasting three Sabre Squadrons, OZ SASR operators are experts in recce missions, surveillance and special operations."
— Battlelog Description 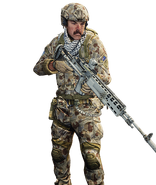 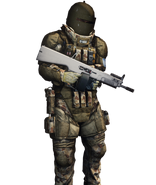 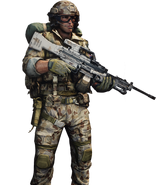 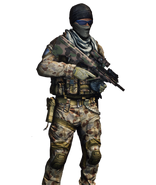 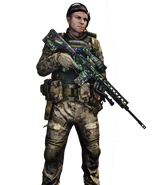 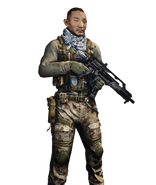