Medal of Honor is a mobile game developed and published by EA Mobile. It is also the first MOH game released for mobile phones.

To get there you need to get through six stages against Nazi guards who stand in your way to your objective.

Medal of Honor is a 2D side-scrolling action game where you can duck behind barrels to hide from Nazi thugs, climb ladders to use alternate routes, push boxes, and use a melee attack for tougher kills. 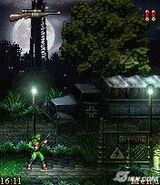 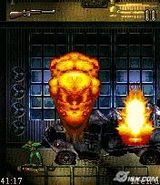 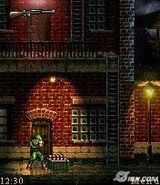 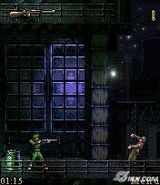 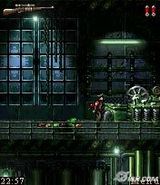 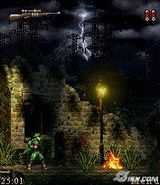 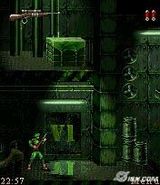 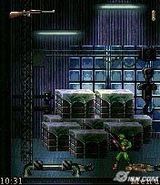 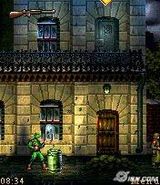