Medal of Honor Wiki
Register
Don't have an account?
Sign In
Advertisement
in: Games, Medal of Honor: Airborne
English

"Who does the Army trust the most? AIRBORNE!"
— Members of the 82nd Airborne in "The Opening"

Medal of Honor: Airborne is a World War II first-person shooter computer game and the 11th installment of the Medal of Honor series. It was developed by EA Los Angeles and was released worldwide on the PC and Xbox 360 in early September 2007. A PS2 and Wii version was set to be released but was cancelled in 2007. A PlayStation 3 version was released late November 2007. The game takes place in the European theater of World War II, and is the first in the series to focus only on paratrooper activities.

In the single-player mode, the player takes on the role of PFC/CPL Boyd Travers, a fictional paratrooper in the US 82nd Airborne Division. Missions include various insertions into Italy, northern France, the Netherlands and Germany, each one beginning with a jump behind enemy lines, and success requiring completion of given objectives. Airborne also features a multiplayer mode available for online play, where users have the choice of fighting for the Allies and parachuting down to the battlefield, or fighting for the Axis and starting on the ground, defending the position from enemy paratroopers.

The game uses a massively improved version of Unreal Engine 3. Airborne employs a nonlinear gameplay style whereby the player can start the game anywhere in the map by directing where they land, as opposed to previous linear FPS games where the start point and direction is already laid out, such as Allied Assault.

The plot focuses around Boyd Travers, a U.S. paratrooper, who participates in six different missions. Each one takes place during a different operation, from Operation Husky to bringing down Der Flakturm in Germany. Travers fights alongside the 82nd airborne division and the 17th Airborne, in 'Young Fools' and 'Flying through Hail'.

Unlike other MOH Titles, the player is able to choose which weapons to start a mission with via the Weapon Loadout System.

All weapons have 3 tiers of upgrades, when a weapon is upgraded, the game goes into slow-motion, the player's is temporarily immune to damage and the player during this effect has unlimited ammo and health.

Upgrades can be earned faster by Headshots, Melee Kills, Triple kills or 5 kills in a row.

This game focuses on non-linear gameplay. The player is able to choose what weapons to take into battle, where to land, and what objectives to complete first. In addition, the player is able to upgrade weapons and grenades, upgrades which carry over from mission to mission. The A.I. is an entirely different design from previous Medal of Honor games, due to the non-linear style of gameplay.

Because of the non-linear gameplay style of Airborne, the developers had to build an entirely new artificial intelligence system to deal with the many ways the player can interact with or approach the computer-controlled allied and enemy soldiers (NPCs), and for them to react to the situation accordingly. With "Affordance A.I.", the characters have an awareness of enemy approach patterns, and also features of the terrain and urban infrastructure that provide a tactical advantage, such as cover, high ground and open doorways. This allows AI characters to take intelligent combat actions based on their surroundings, as opposed to the scripted movements of previous linear FPS games.

Airborne uses two systems to guide the physical and emotional reactions of the AI characters to what is happening around them. "E-cap" (emotion capture) is used to create more human-like emotions on the characters' faces by blending textures to give the appearance of facial expressions, wrinkles, and tension. A "procedural awareness system" gives every character an emotional state such as defensive, nervous, hysterical, etc., and also an awareness of their surroundings and other NPCs. For example, an AI soldier that started to move forward would jump back for cover if an ally next to him was shot.

Airborne uses a heavily modified Unreal 3 engine. The game's core development was started with EA's acquired Renderware engine, but it made the switch to the Unreal 3 engine in early 2006 which delayed the game by over a year. The engine was specifically designed for DirectX 9 and 10 PCs, PlayStation 3 and the Xbox 360, and supports many rendering techniques utilized within the graphics capabilities of Airborne, including HDRR, per-pixel lighting and dynamic shadows.

The Soundtrack was composed by Michael Giacchino for the first time since Medal of Honor: Frontline. The official Soundtrack Album was released on the 31st of July 2007, with the following tracklist:

In Addition to the Scores released in the Album the game also re-uses a considerible amount of Scores from previous games. Here is an overview:

Upon reviewing the game, IGN awarded Airborne a rating of 7.9/10, saying that "Airborne, while not perfect, is definitely the best game in the franchise to come along in quite a while".

GameSpot awarded the game 7.0/10, saying "the single-player campaign doesn't get cooking until the last two levels, but those two levels combined with solid multiplayer make it worth enlisting in Airborne."

Press Start Online stated that Airborne was "a Medal of Honor game that's not only good, it demonstrates a level of imagination and innovation that's becoming increasingly rare in the genre".

PlayStation the Official Magazine gave it a 3.5/5, stating "Medal of Honor: Airborne is outrageously beautiful and among the best looking titles on the PS3." Most reviewers praised the music from the games that Medal of Honor, with IGN stating in particular that the title music, which was said to bring back some classic memories from Allied Assault and the starting music for Operation Market Garden for Campaign. 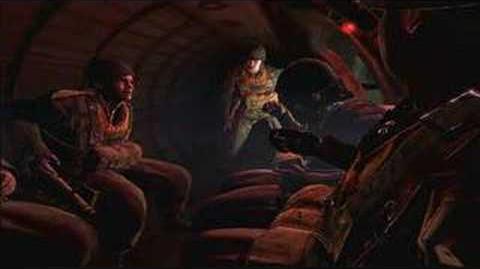 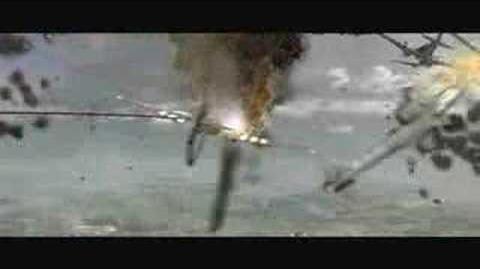 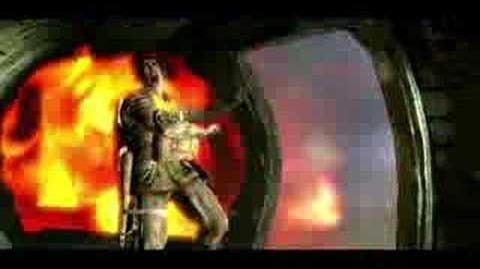 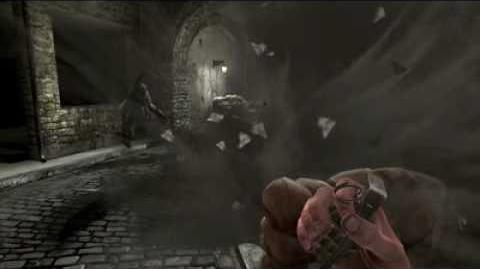 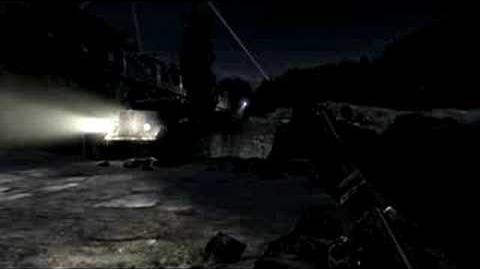 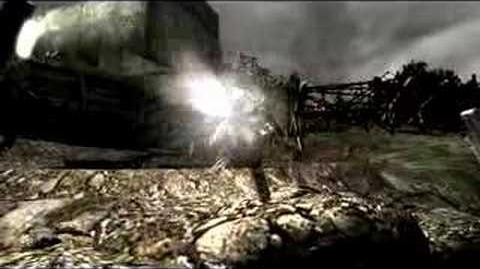 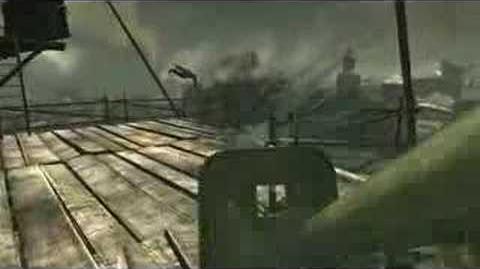