Medal of Honor: Above and Beyond

The game is set during WWII. It is played through Oculus motion controls, and has both a singleplayer and multiplayer component.[1]

The game include a survival mode within the player must survive 5 minutes. The player can choose modifier, like starting with specific weapon, add different ennemies or increase/decrease enemies life, attack etc. The survival mode play on some of the multiplayer maps:

The game began development in 2016 or afterwards, as a third team within Respawn Entertainment worked on the game. It was revealed in September 2019. 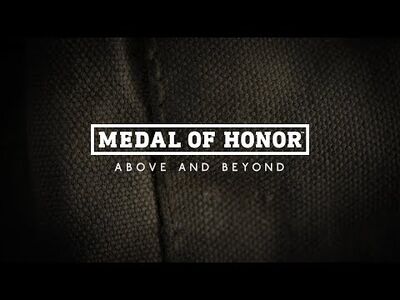 Medal of Honor- Above and Beyond trailer 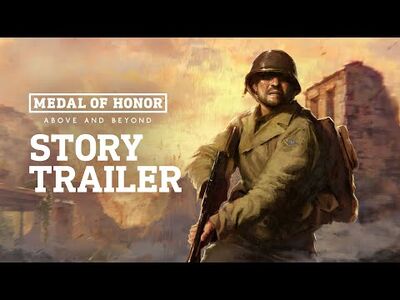 Medal of Honor- Above and Beyond story trailer

Retrieved from "https://medalofhonor.fandom.com/wiki/Medal_of_Honor:_Above_and_Beyond?oldid=52730"
Community content is available under CC-BY-SA unless otherwise noted.