"JTF-2 is an elite special operations force of the Canadian military. Although small in number, they make up in relentless and aggressive suppressive fire power. These guys have your six."
— Battlelog Description

Much of the information regarding Joint Task Force 2 is classified, and is not commented on by either the Government of Canada or the Department of National Defence.

They are appear as a unit for the multiplayer section of Medal of Honor: Warfighter. 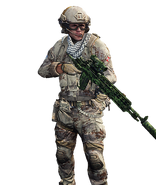 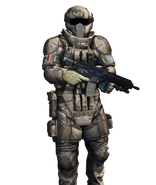 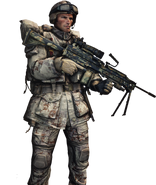 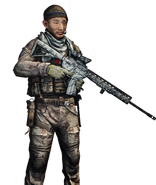 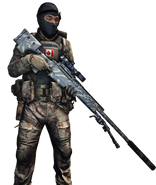 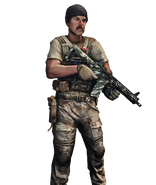